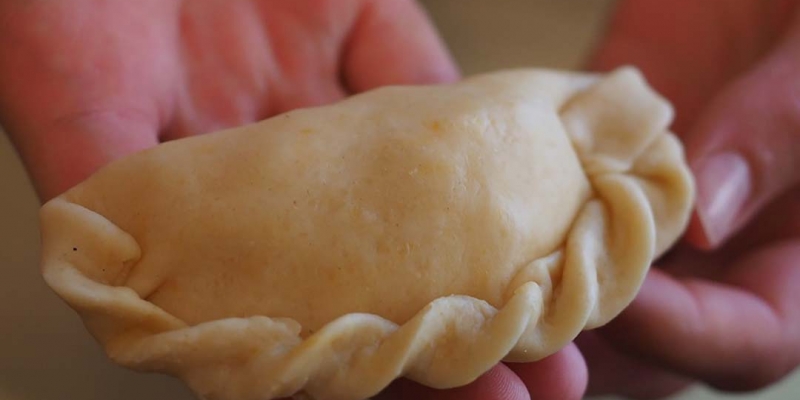 April 8 was National Empanada Day which got me thinking of how much I love empanadas, but also about how so many cultures have their version of a pocket sandwich. I decided to do a little research about a few and found that a lot of them were created from the same need – people on the move. Let’s take a quick culinary trip around the world.

Empanadas are said to have originated in Spain (Galicia) and Portugal, first appearing during the Moorish invasions in Medieval Iberia. The Spanish colonists carried the dish to Latin America. This stuffed bread can be baked or fried and filled with a variety of savory fillings, like meats, vegetables, and cheese. Some empanadas can also be sweet with fillings like fruit or dulce de leche. Throughout South American, you will find that empanadas vary from country to country.

Calzone is the pocket sandwich that you are probably very familiar with and can find at just about any pizza shop in the US. It is an Italian folded pizza that got its origins in Naples sometime in the 18th century. Calzone translated to “pant leg” or trouser and was the perfect food for people on the go. A calzone usually stuffed with Italian cured meats and cheese.

Cornwall Pasty is thought to have originated in Cornwall England and is a meat pie, and like Champagne, is a protected regional food by the EU and must be produced in Cornwall with strict requirements. If made outside of Cornwall, they are referred to as pasties. This handheld meat pie was the perfect food for tin miners. It is these tin miners that brought pasties to the US, particularly the Upper Peninsula of Michigan in the mid-1800s. These tin miners immigrated to Michigan hoping to strike it right in the copper mines.

Pepperoni Rolls are very near and dear to my heart. I went to college at West Virginia University, and that is where I met these delights. They are merely bread dough wrapped around pepperoni, but there is something about this combination that is just so satisfying. Giuseppe (Joesph) Argiro invented them in his bakery in Fairmont, WV. He came up with the idea from his experience working in coal mines. He even test-marketed his recipes at beer halls where miners relaxed after their shifts. Now they are enjoyed by everyone in West Virginia and beyond.

Shaobing is an unleavened baked flatbread made with or without stuffing found in Northern China. Stuffings come in sweet and savory, including red bean paste, meats, black sesame paste, or mung beans with eggs and tofu. Shaobing is a typical breakfast food throughout the country served with soy milk. The legend goes that Han dynasty General Ban Chao brought the shaobing from Xiyu (Central Asia).

I love how big the world can seem, but food shows us how much we have in common. 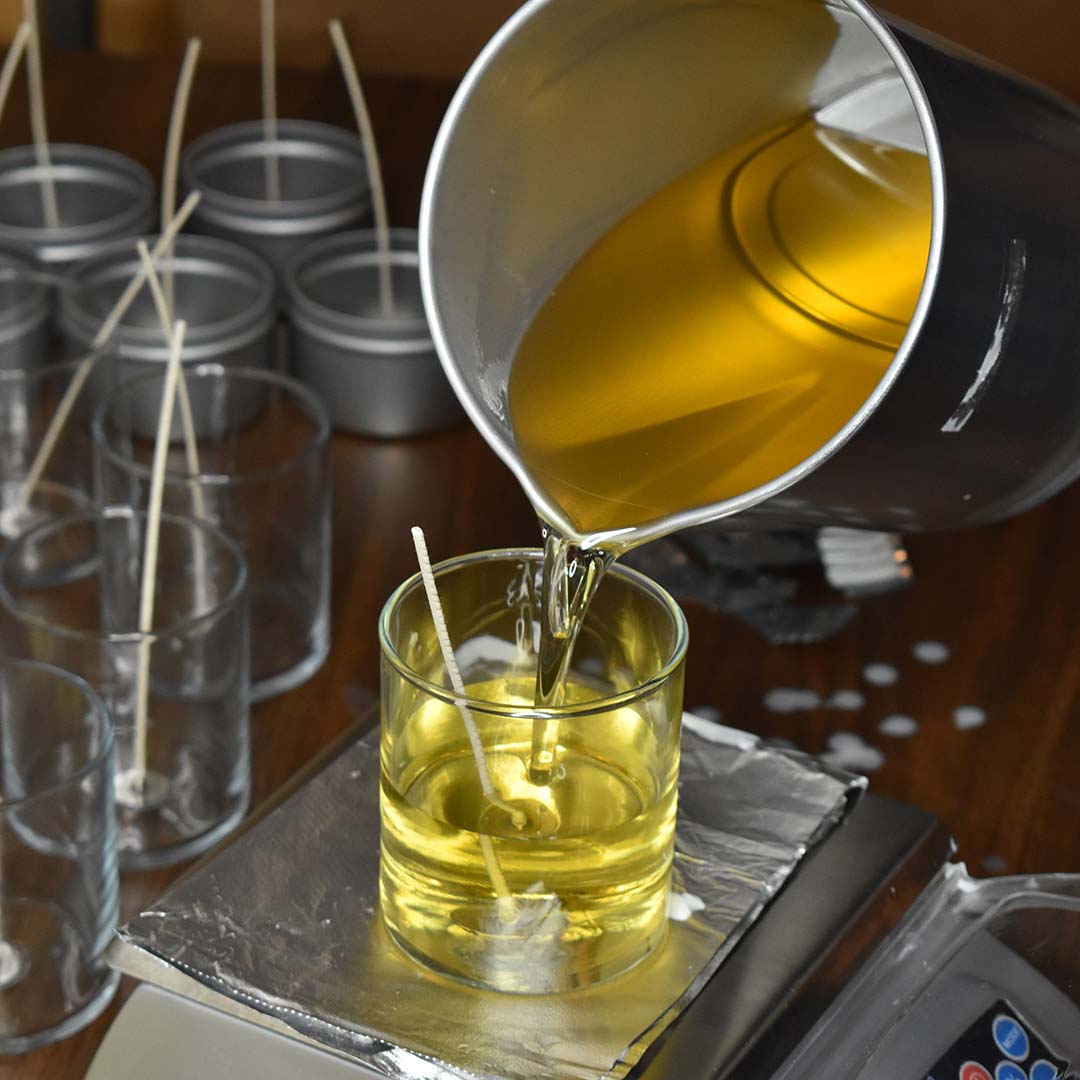 Care & Feeding of Your Soy Candle

Our Inner Child Soy Candles are hand made in small batches, and each of our tumbler candles should… 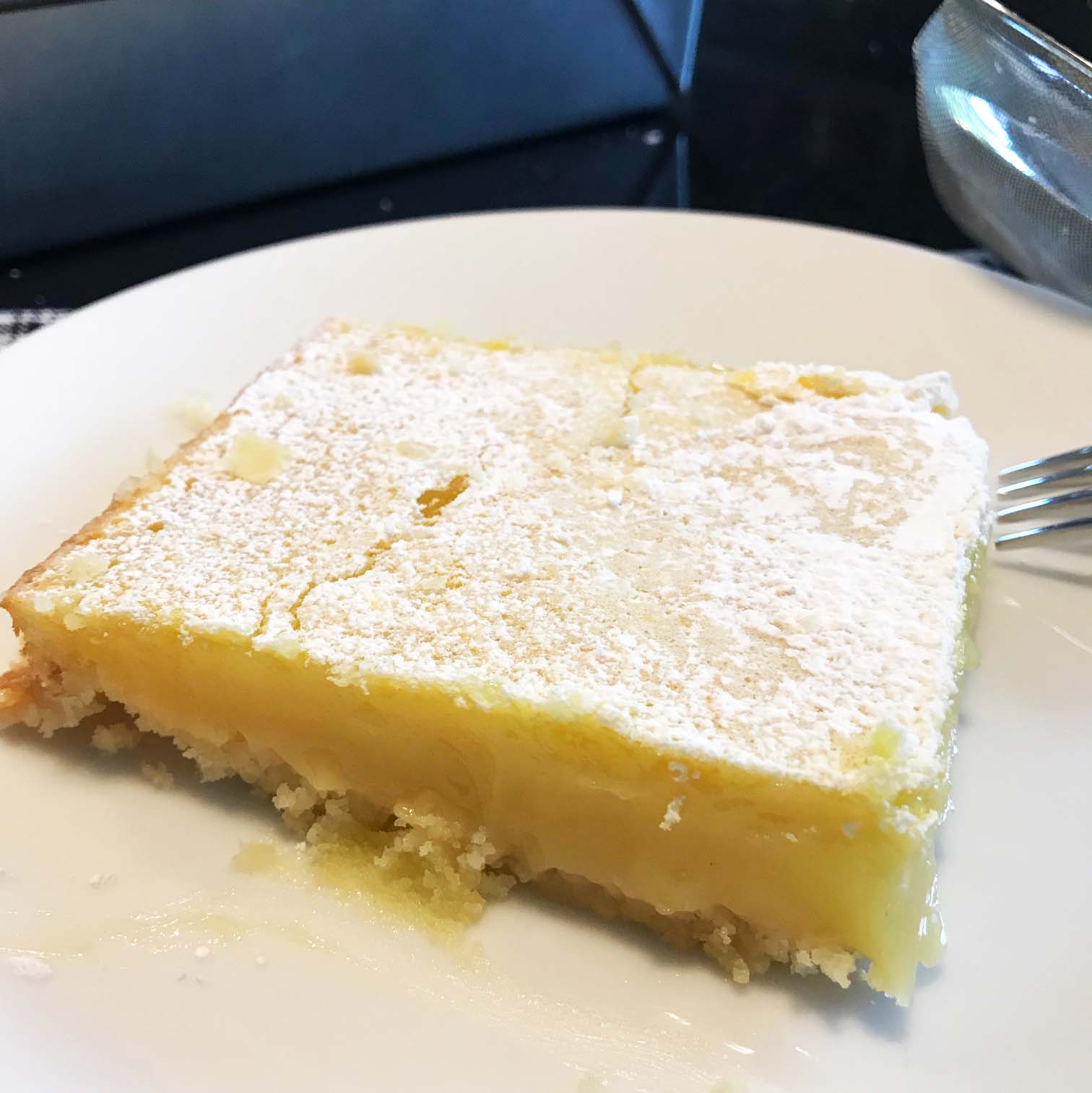 Posted on June 11, 2019
by Beth Schillaci
Posted in FoodInner Child

To be honest, I like to bake more than cooking. It may be because my analytical brain likes… 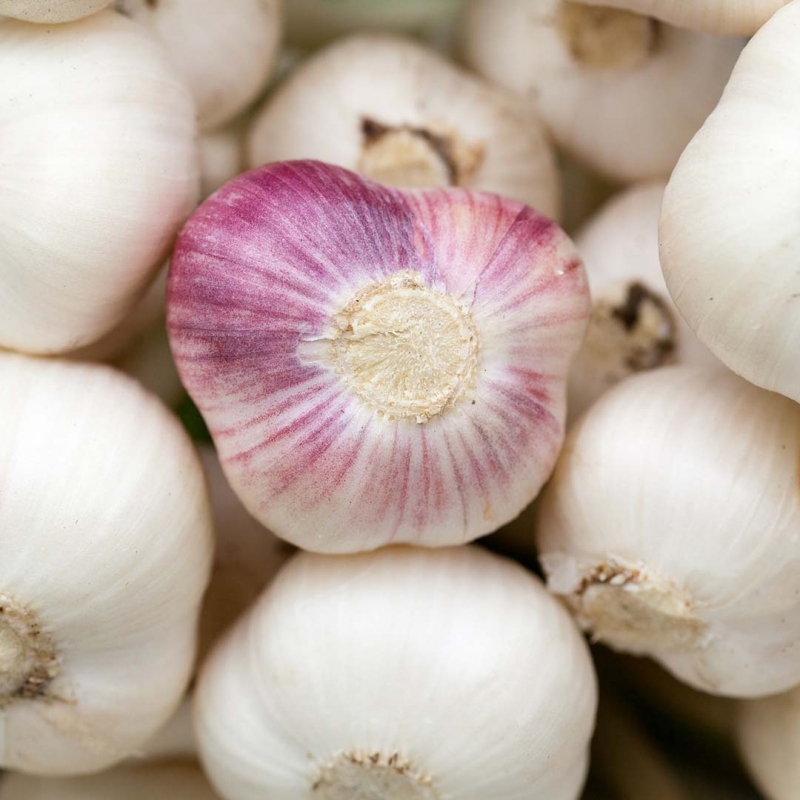 April 19 is National Garlic Day. In our house, every day is a celebration of garlic. John's dad…

Sign-up to be an Inner Child Insider to have first access to new Test Kitchen fragrances and be entered into a monthly drawing for a free candle.

No products in the cart.